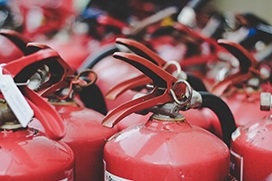 Emergency Fire Response During the Incipient Stage of a Fire

In less than 30 seconds a small fire can turn into a major flame. Yet, the average response time for a fire department in the United States is 5 minutes, 20 seconds. Educate your employees on emergency fire response, especially during the "Incipient Stage," or initial stage of a fire. Share the article below and distribute the handout to prepare your employees on how to react to a fire and use a fire extinguisher. Printable Employee Handout

What is the Incipient Stage?

The incipient stage is the beginning of a fire that can be extinguished or controlled by portable firefighting equipment. An incipient fire can be defined by the following factors:

Follow the below procedure when a fire is found only in the incipient stage. Once the fire progresses to the "Growth Stage" where the structure of the building can become affected the procedure does not pertain. 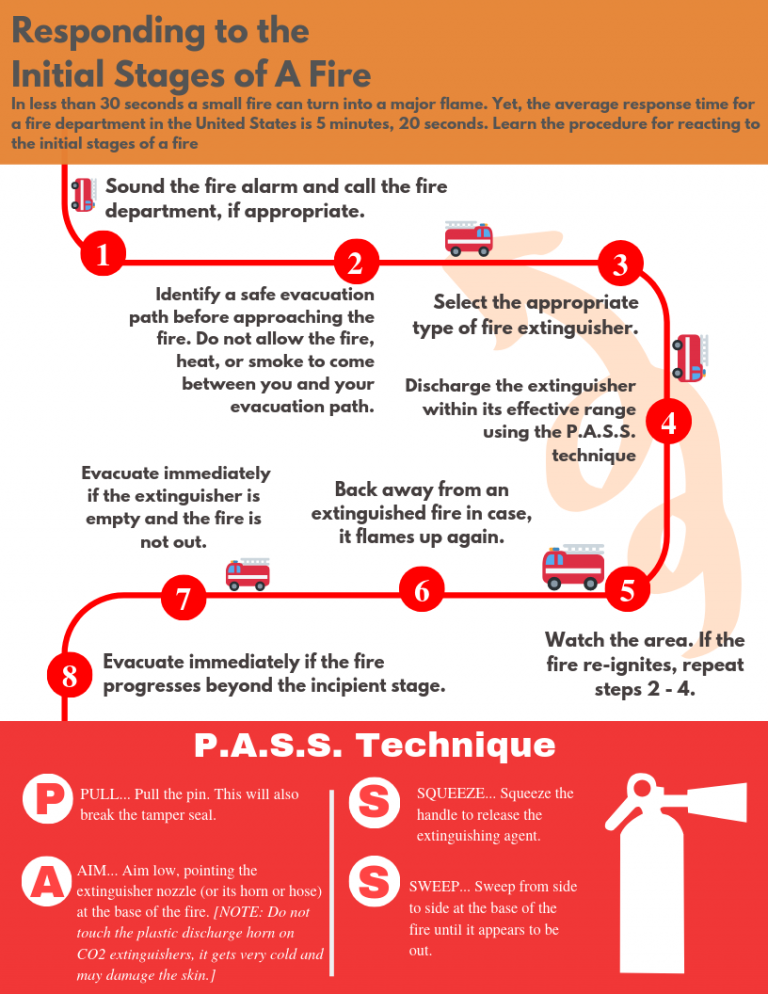 *At Friedlander, we care about the health and safety of employees first and foremost. The primary concerns should be sounding an alarm and evacuating the building but using a fire extinguisher in extreme emergencies.